RCAF Cranberry Portage (Sector Control Station 700) was located on Athapapuskow Lake, one quarter mile form the village of the same name and roughly 36 miles southeast of Flin Flon MB. By April 1957, it was up to full strength. As with other sites, it was limited in the service it could provide; in this case, detection only. Cranberry Portage was operational in the beginning of the following year and supported by RCAF Station Winnipeg. As with the other Sector control Stations on the line, it was responsible for the maintenance of a number of Doppler sites that branched out in each direction. RCAF Station Cranberry Portage closed in January 1964. 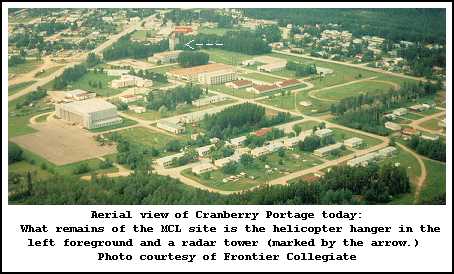 The following extract is taken from “Cranberry Portage: A Profile” by Dr. Lloyd Nelson.

In 1956, another construction and cultural boom invaded Cranberry Portage. That was the time of the “Cold War,” and a mid-Canada radar site was in progress. Cranberry’s geographical location was again a factor in its selection for this project and more workers and their families moved in and new stores opened to serve the enlarged population.

The radar technology introduced new types of occupations and lifestyles accelerating the process of culture change in the town. For example, this was the time when running water and indoor plumbing started to be installed in local homes. The growth lasted until April, 1964, when the site became obsolete and closed down. However, some of those who had come to work on it chose to stay and the buildings, such as a large hangar and the barracks, were left in place. 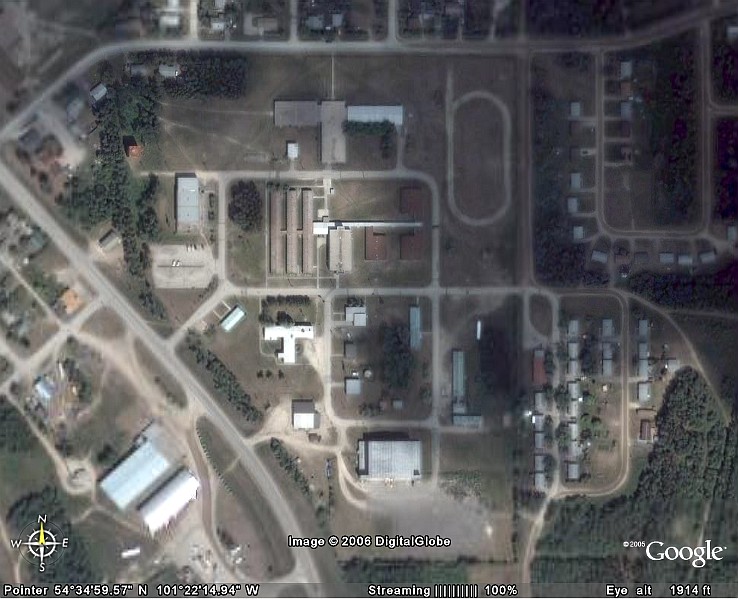 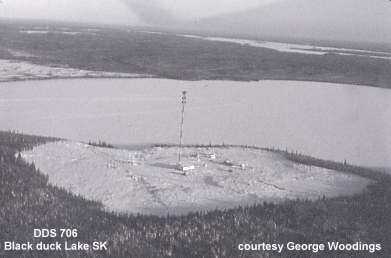 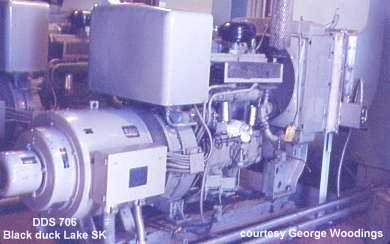 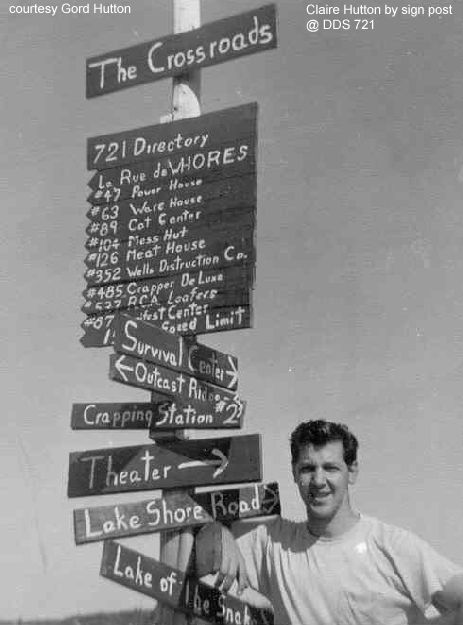