RCAF Station Bird (Sector Control Station 600) was a place whose operation was really on the line; the main line of the Hudson Bay Railway that is. It was also situated on the banks of the Limestone River, surrounded by muskeg, 400 air miles from its support base of RCAF Station Winnipeg. The Station formed in December 1956 and opened the following May. They were limited to detection until the identification mode came on line. Bird was declared operational by the beginning of 1958. Bird was closed in January 1964. A rear party stayed until mid February to supervise the dismantling of the station by Dominion Bridge and the Commanding Officer departed at the end of the month. 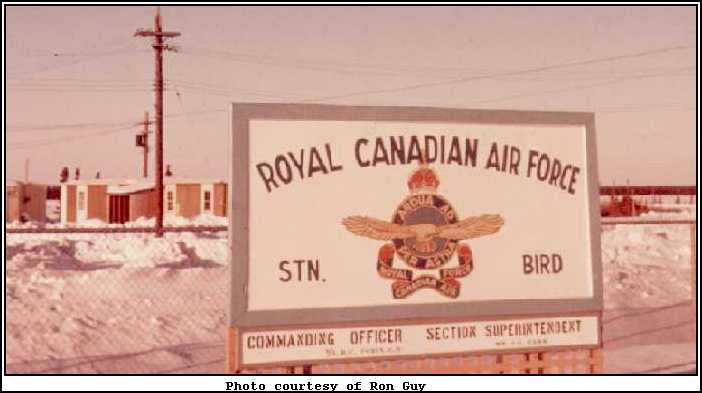 Link to photos of the Eastern Manitoba sites.

Bird was also an Ionospheric Scatter Repeater site for communications with the DEW Line. It was the southern terminus of the link to Hall Beach (FOX-Main). In this capacity, Bird was the only MCL Site that had communications technicians assigned.

Photos below courtesy of Ron Guy. 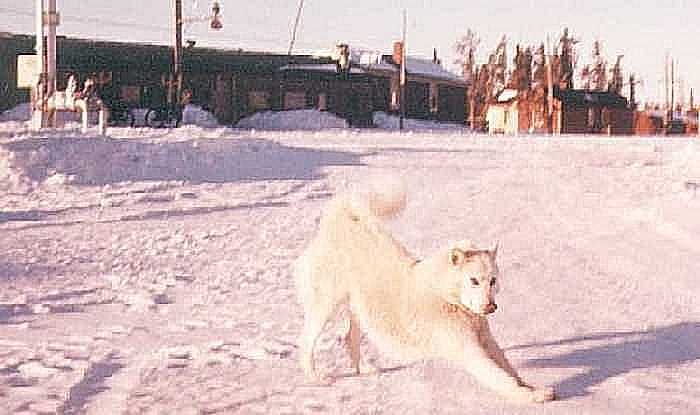 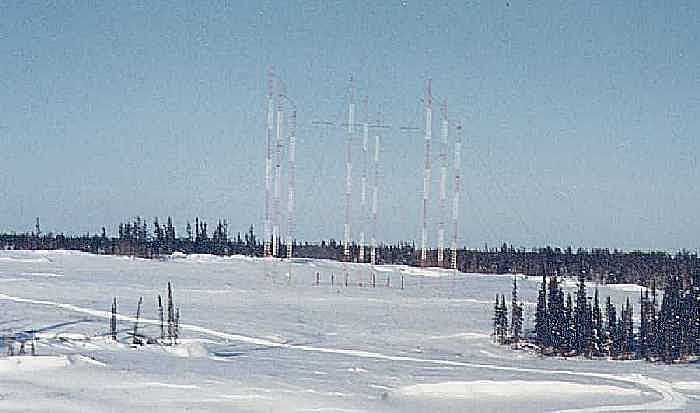 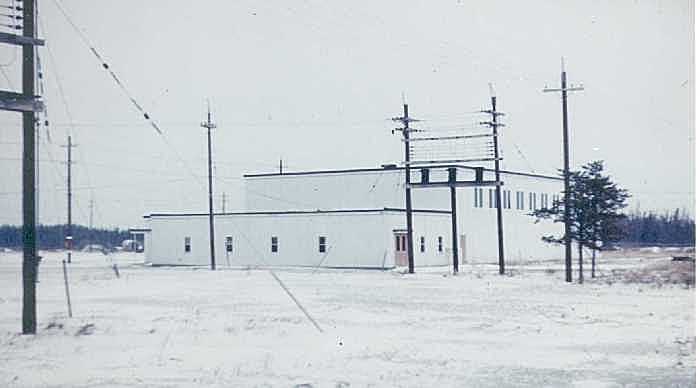 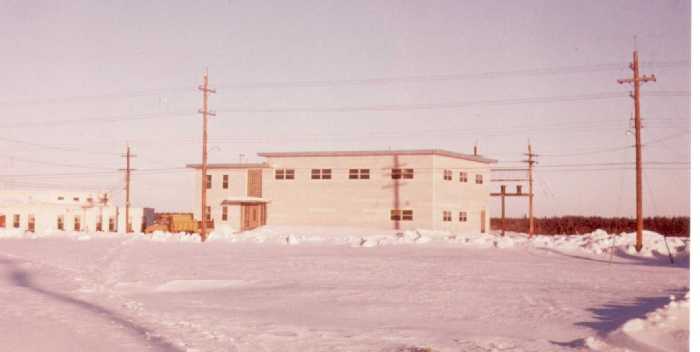 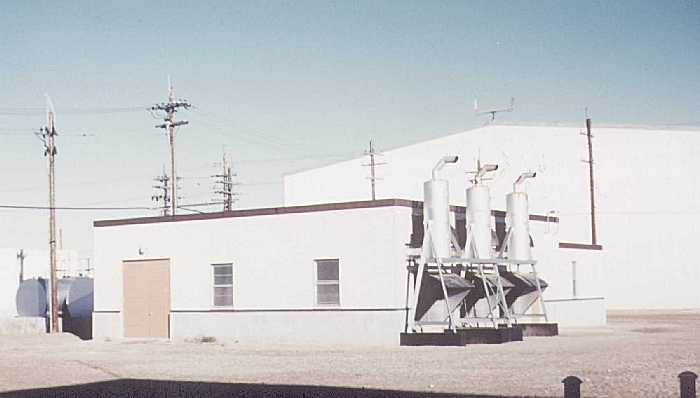 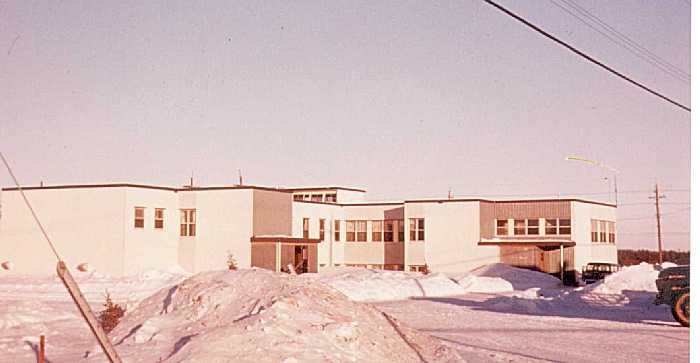 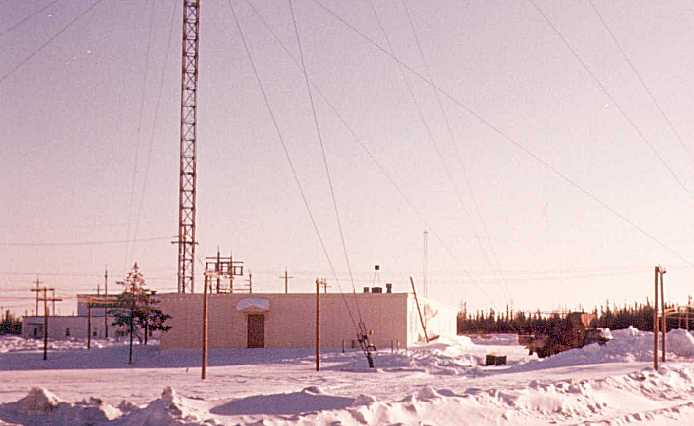 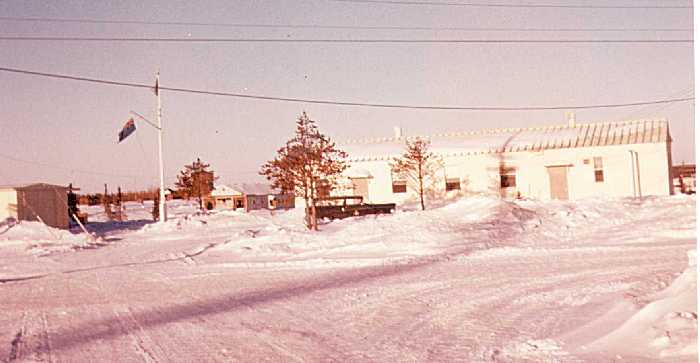 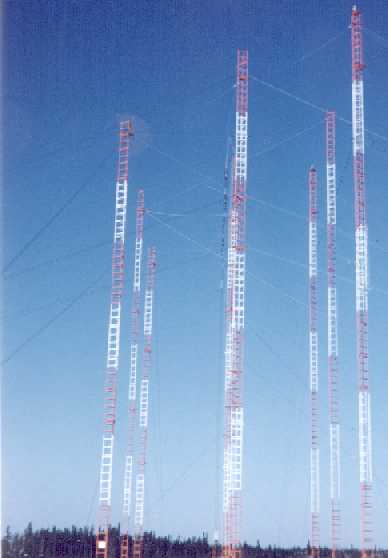 Another shot of the Ionospheric Scatter Antenna Array. 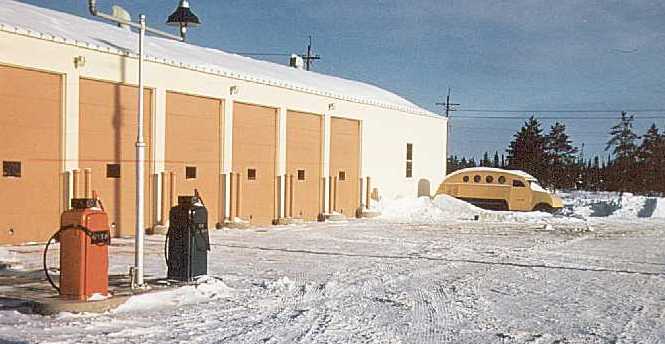 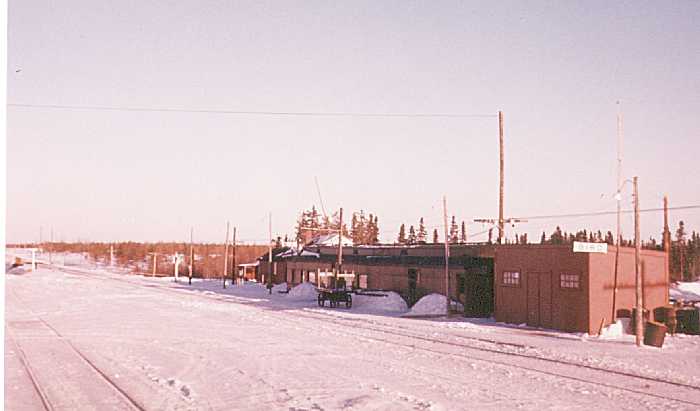 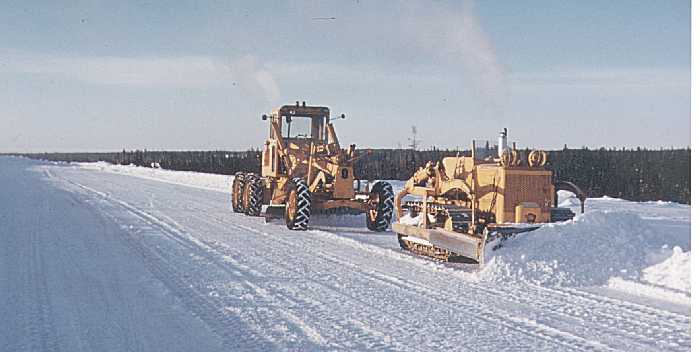 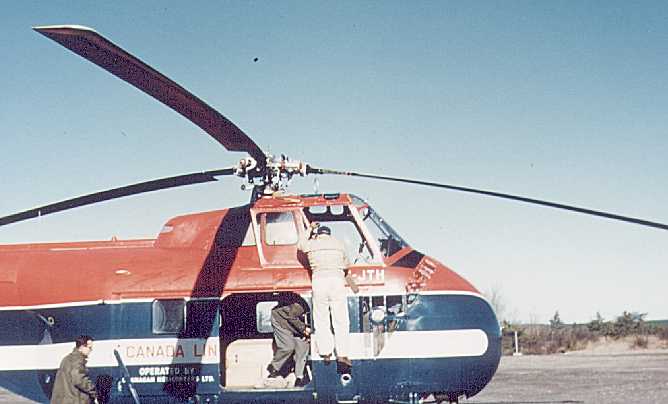 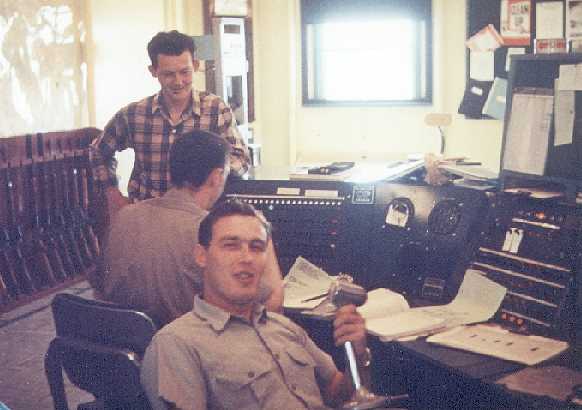 Ron Guy and friends TR Scott and Fred Young in the Ops Room . 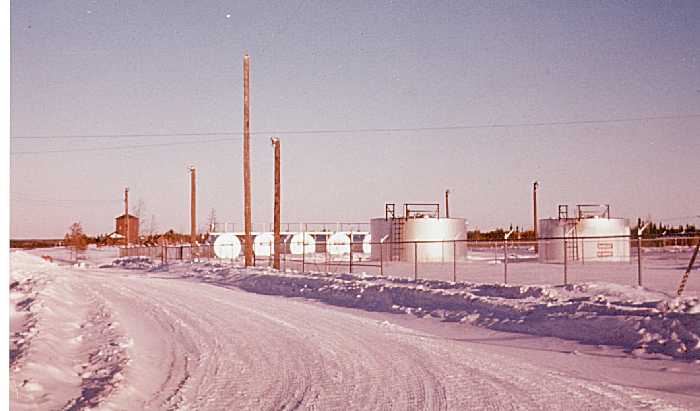 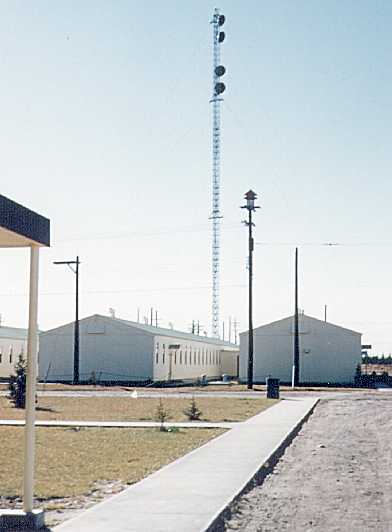 Barracks with Operations in the background. 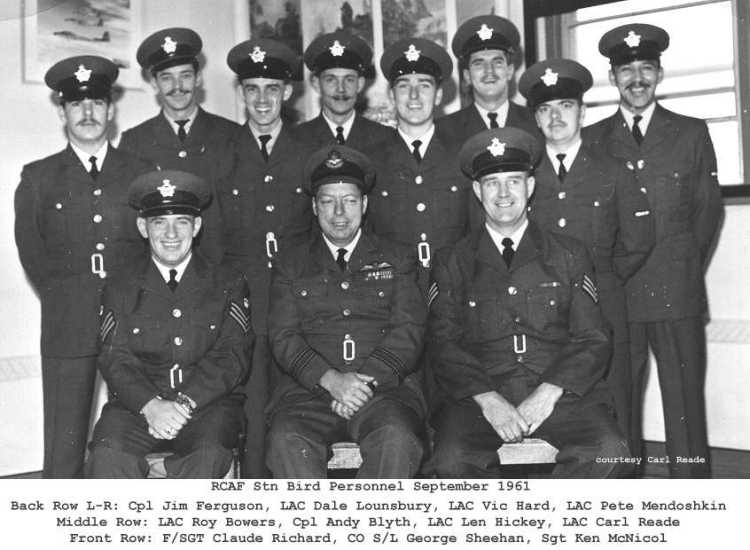 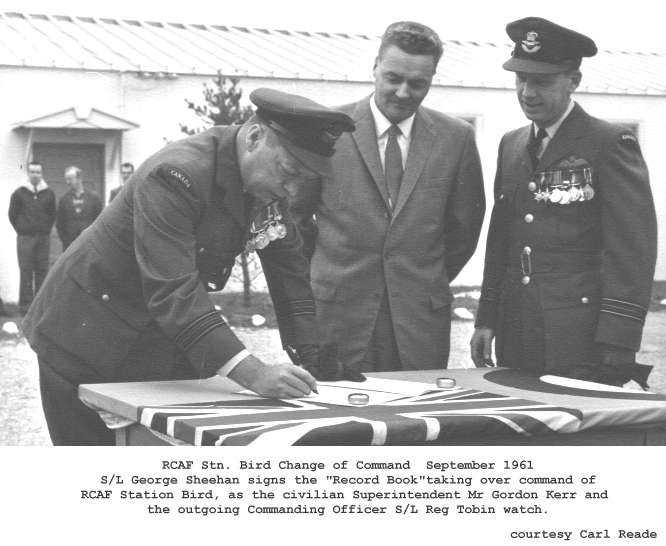 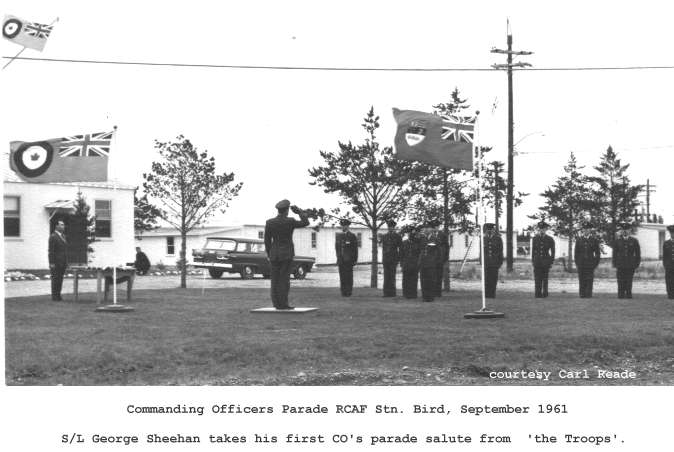 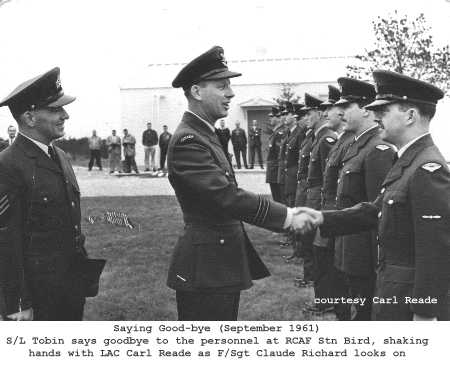 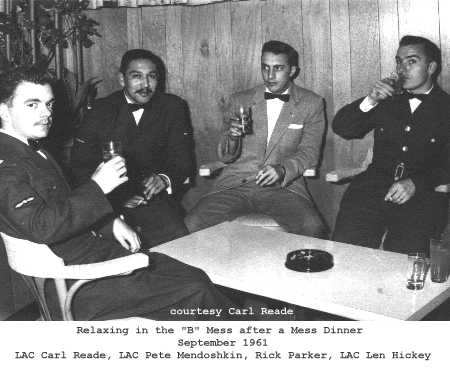