Mid Canada Line (MCL) – Sector Control Station (SCS) 500
Winisk, Ontario
The following extract is taken from the book “A History of the Air Defence of Canada 1948 – 1997” by the NBC Group.

RCAF Station Winisk (Sector Control Station 500) was located on the mouth of the Winisk River, which flows into the southwest side of Hudson Bay. The station began in January 1957 but would not become operational until one year later. The airfield at Winisk was a very busy place with military and civilian transient traffic. The Winnipeg based Transair Air, with DC-3’s and DC-4’s, used Winisk as a staging point during construction of the eastern portion of the DEW Line. The annual re-supply sealift to Winisk brought vessels like the Rave, Puffin, Swivel and Wahcondar. By 1963, the RCAF presence on the Mid Canada Line stations was minimal. Typically, there was one Officer, three Non-Commissioned Officers, five Airmen, and 114 civilians. RCAF Winisk closed down in April 1965. The station is still standing, just as it was when shut down. Unfortunately, the same can not be said for the community of Winisk. In the spring of 1986, the area was struck by a massive flood, killing a number of people and destroying everything. The community moved up-river to a new settlement and renamed itself Peawanuk. (Cree for flint)

A Map of the 15 MCL Sites in Ontario. 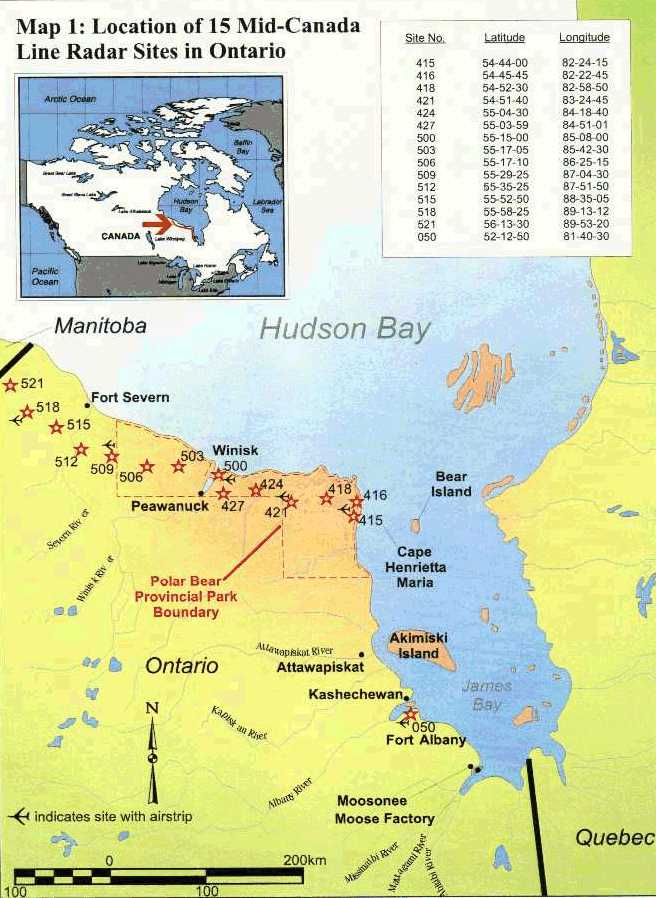 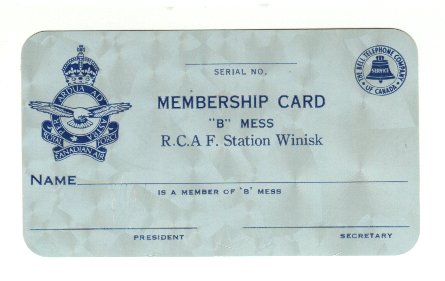 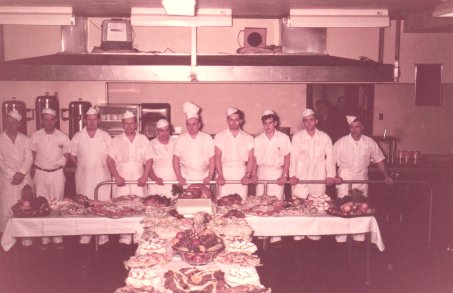 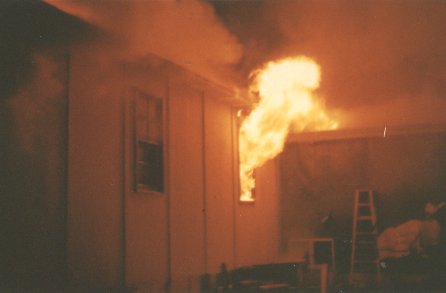 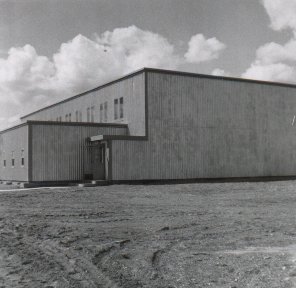 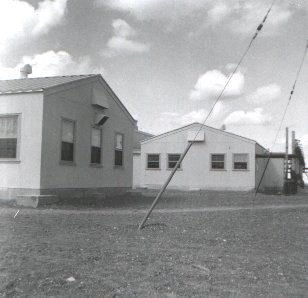 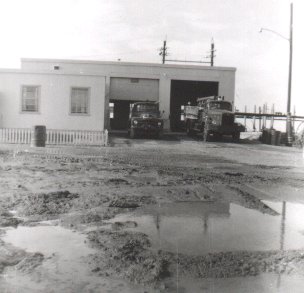 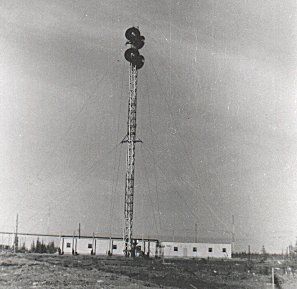 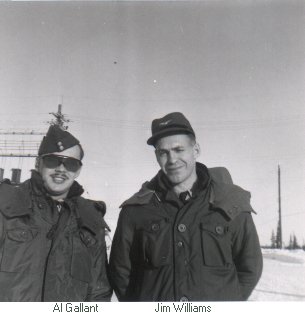 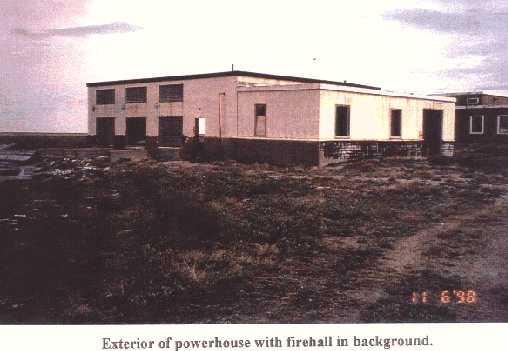 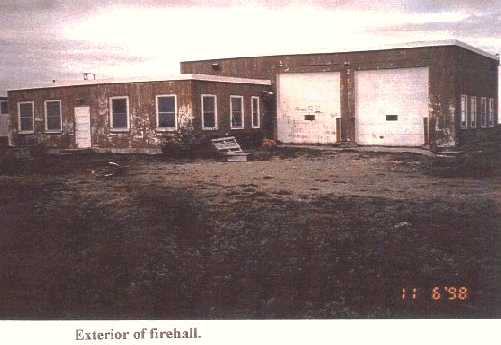 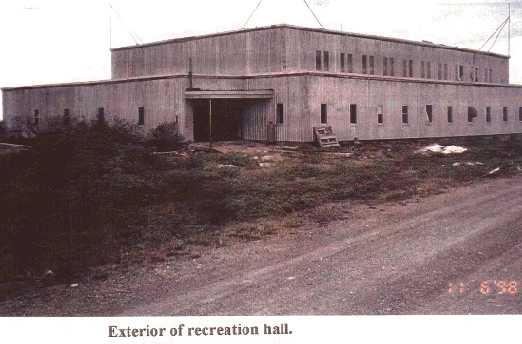 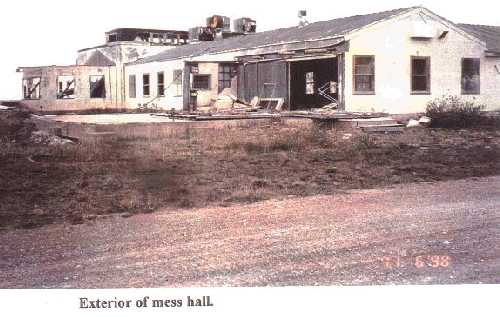 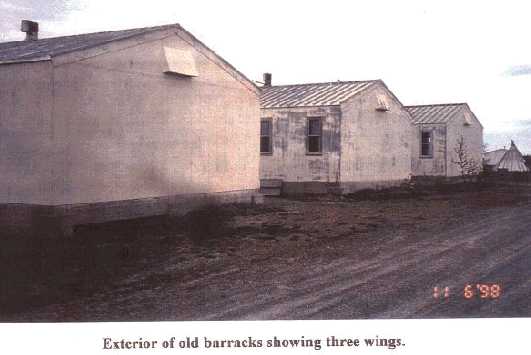 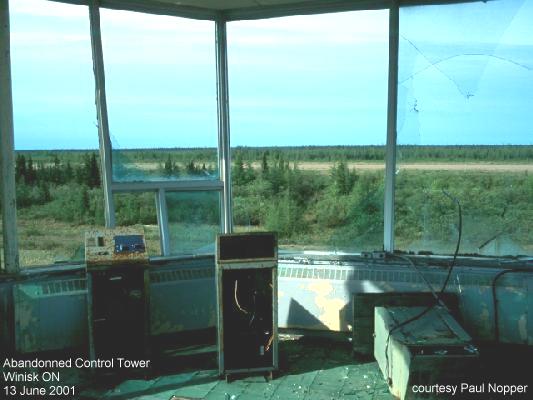 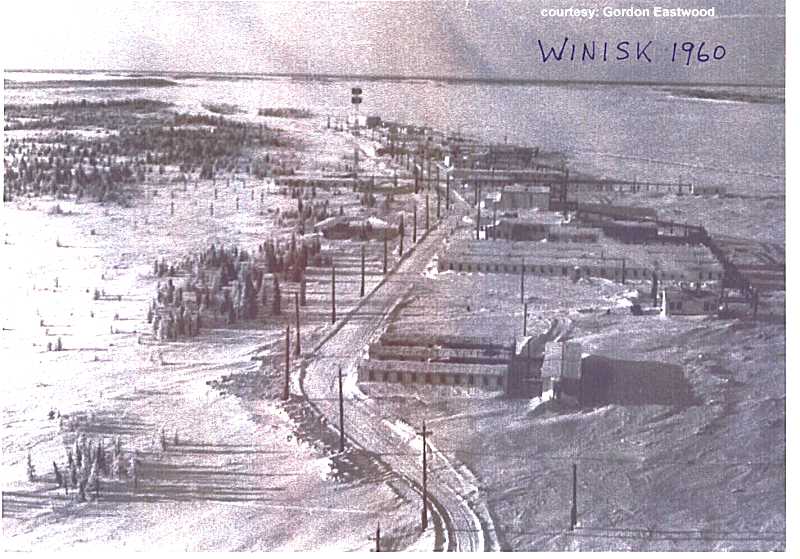 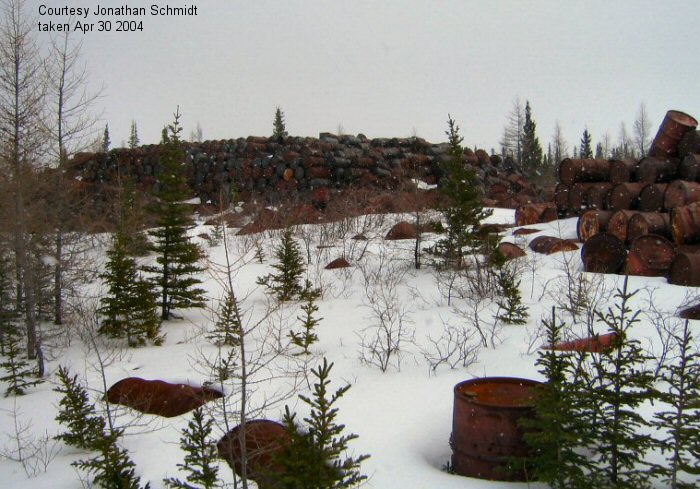 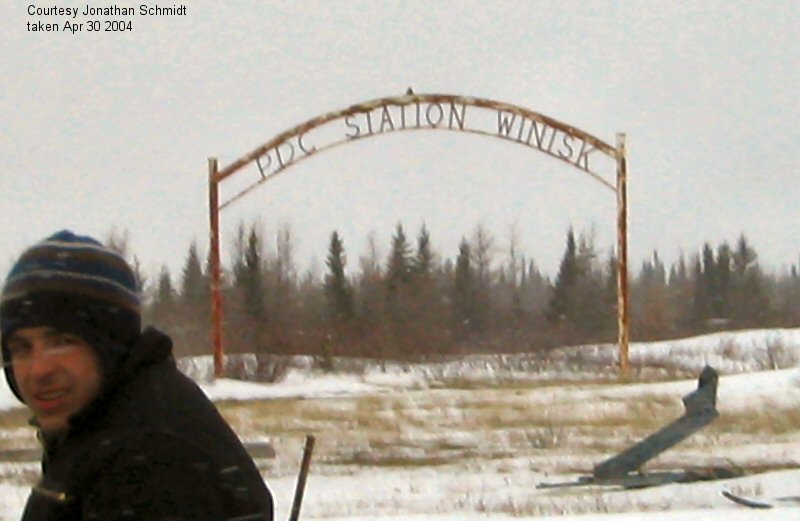 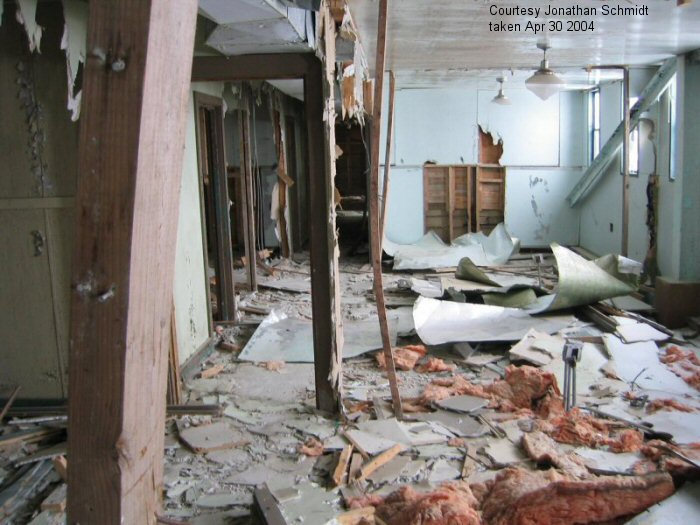 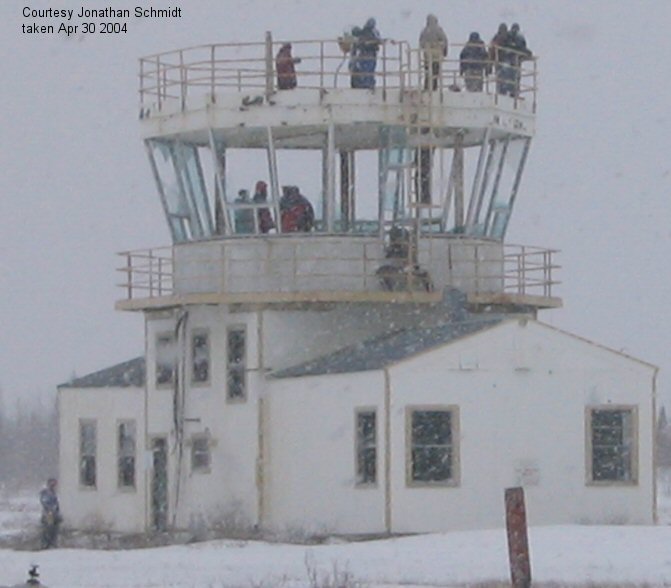 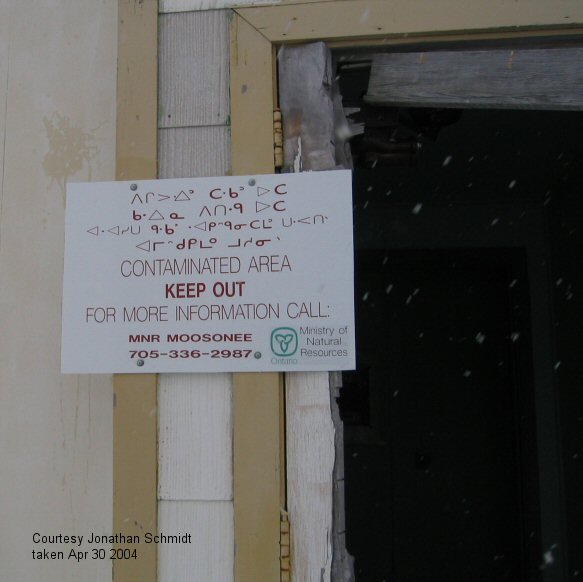 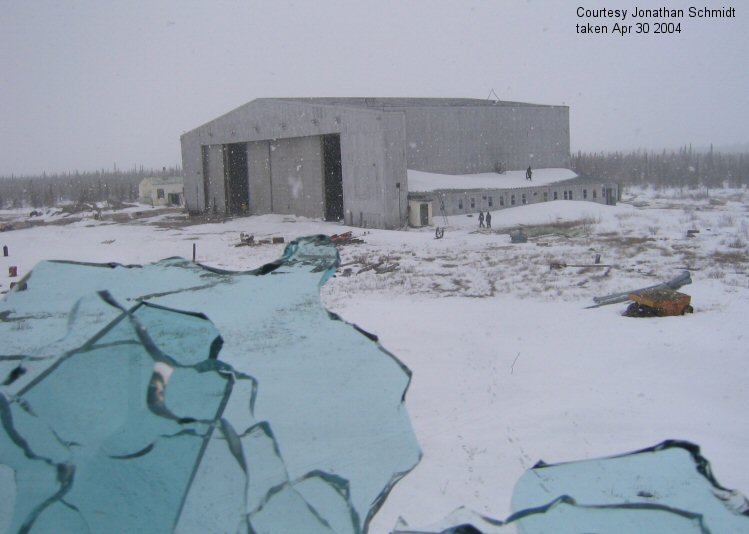 View of the hangar from the Control tower. Taken Apr 30 2004 courtesy Jonathan Schmidt. 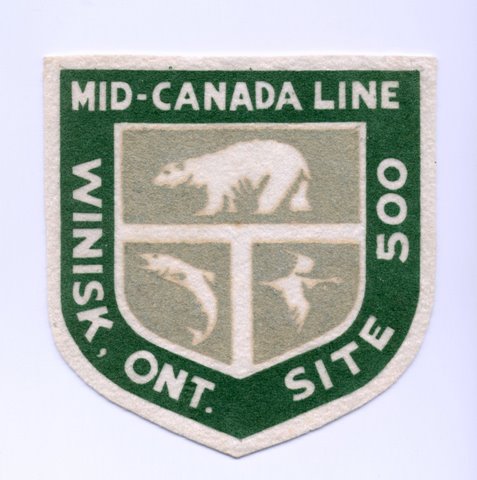 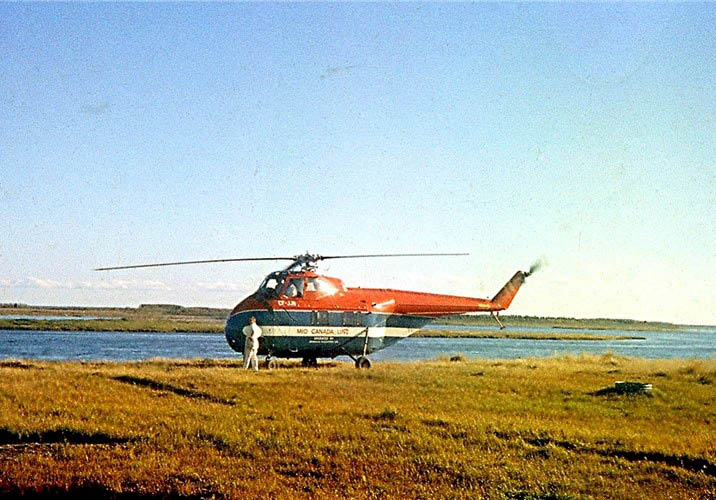 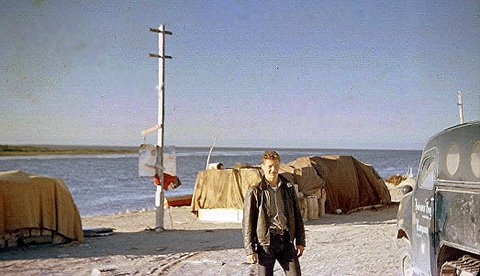 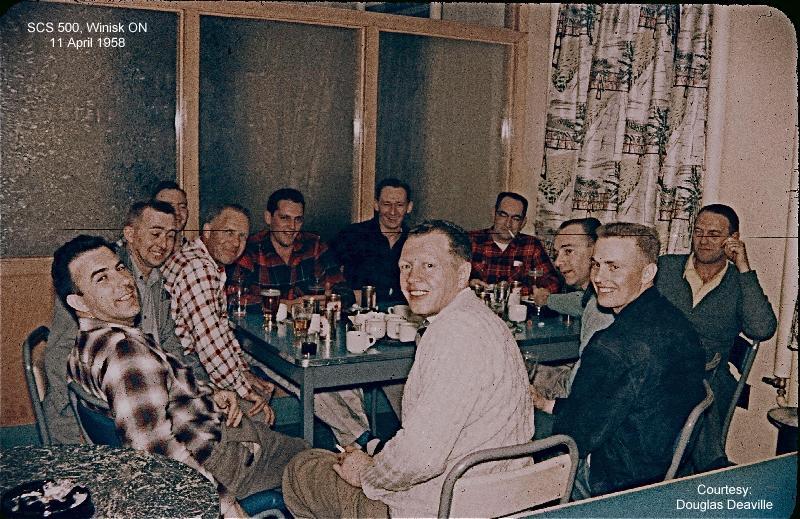 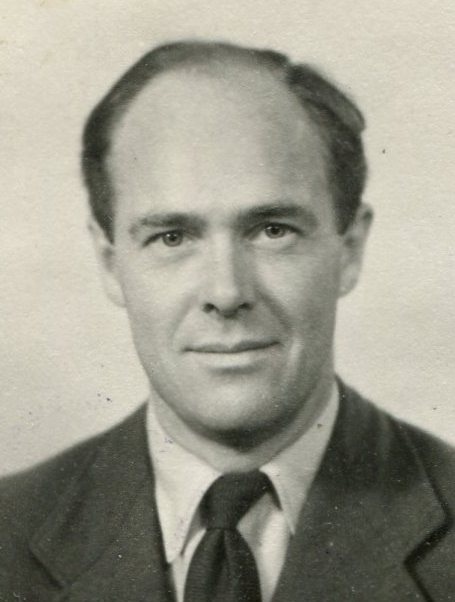 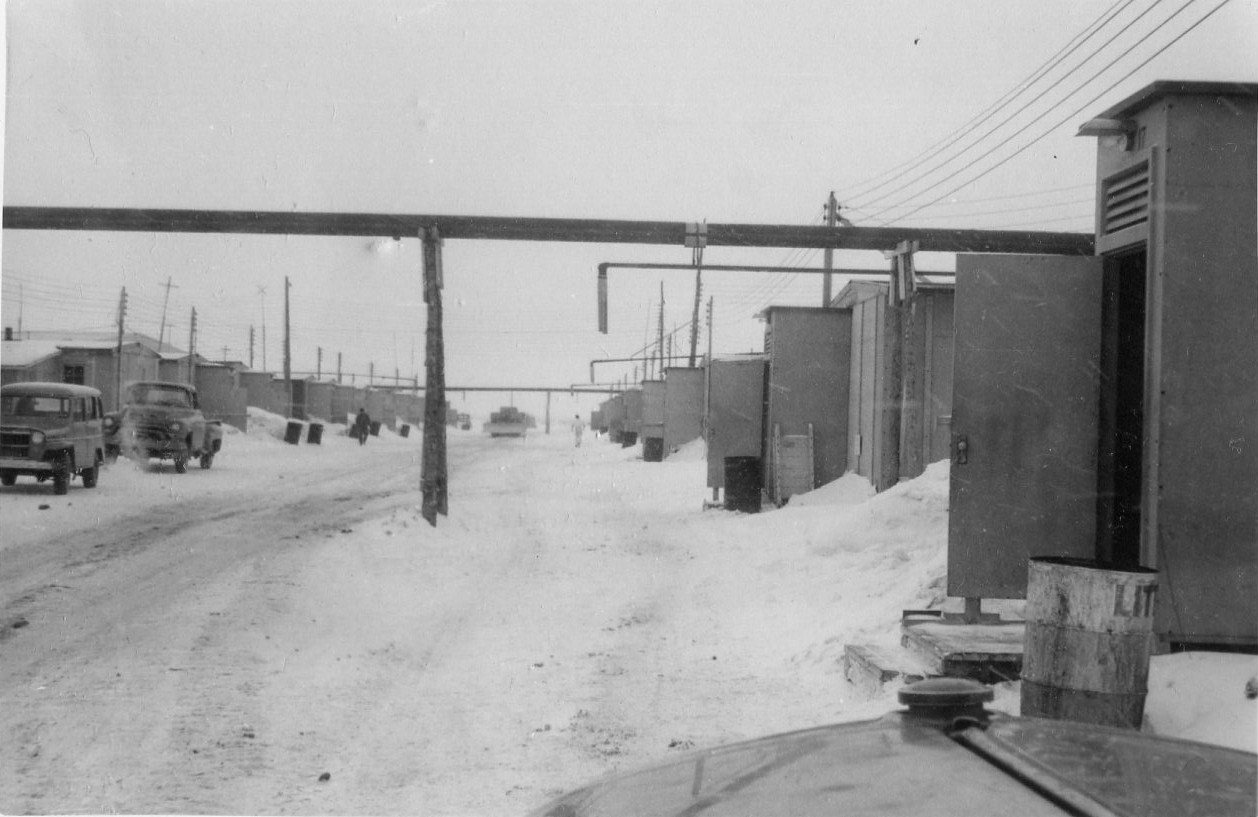