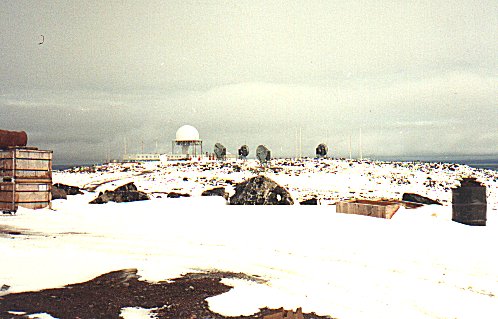 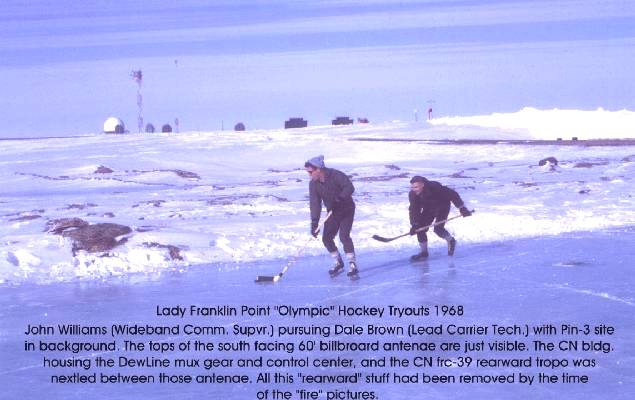 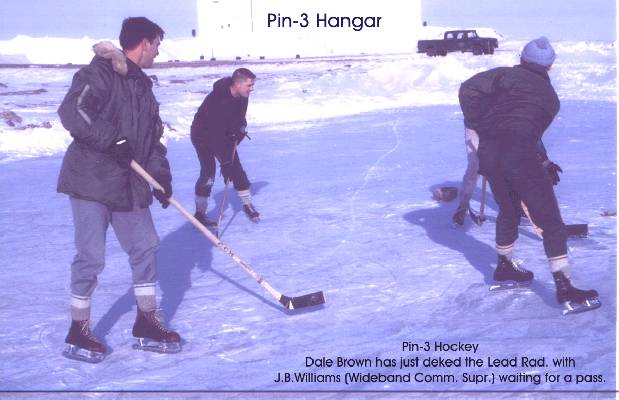 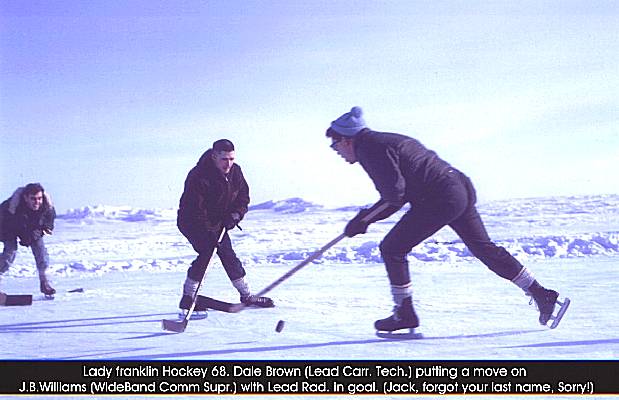 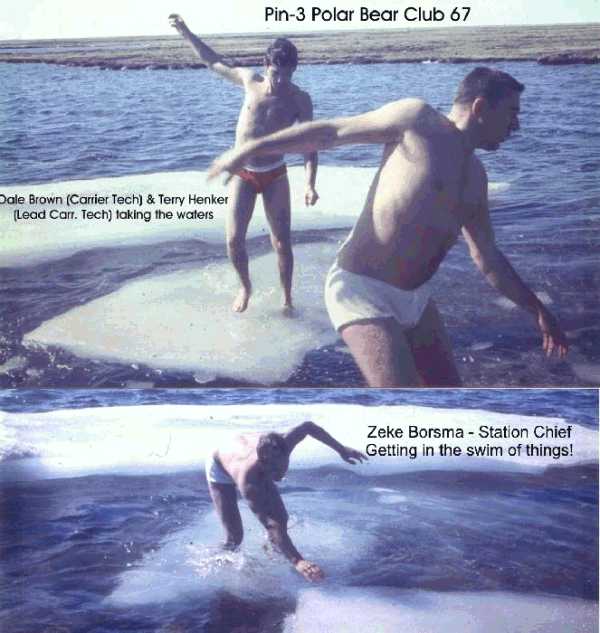 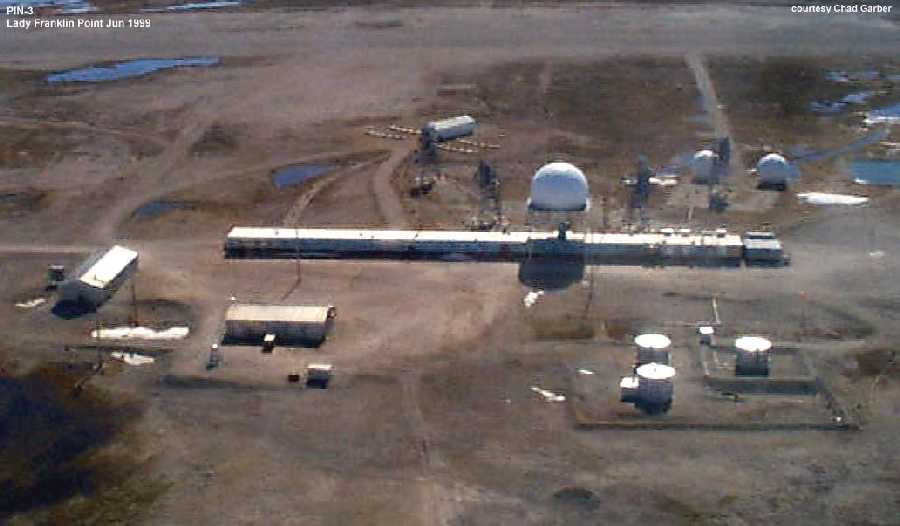 A mysterious fire on January 10 has almost completely destroyed a North Warning System radar station near Kugluktuk. The radar station, know as PIN-3, is located about 100 kilometres north-east of Kugluktuk at Lady Franklin Point on Victoria Island.

A team of investigators from the Department of National Defence in Ottawa were to have arrived at PIN-3 this week assess the damage, said Lieutenant Mark Gough, a DND spokesperson based in Yellowknife.

“We’re not really sure what happened,” Gough said. “It’s quite possible that there was a mechanical defect.”

Gough said teams that visited the site have found that close to 90 per cent of the radar station, including all of the electrical, radar and power generation equipment, have been destroyed by the fire.

He said later this week that the Canadian forces’ fire marshal will investigate the fire to find out what caused it.

Lieutenant-Colonel Brent Lamb, the head of North Warning System operations at national defence headquarters in Ottawa, said workers at NORAD headquarters in North Bay, Ontario noticed on Monday morning that something was wrong with the radar station.

Later that day, a team of Frontec Logistics technicians from Cambridge Bay flew to Lady Franklin Point in a helicopter to take a look at the site. They found that a fire had disabled the radar station, and was still burning its way through various buildings at the site.

Lamb said, however, that the loss of the site won’t affect the North Warning System’s detection capabilities in the Arctic. 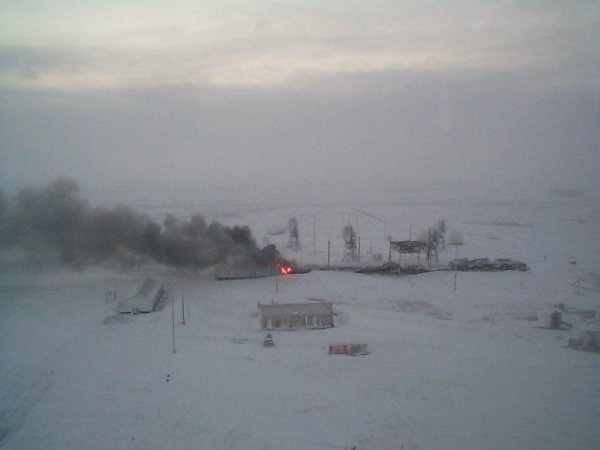 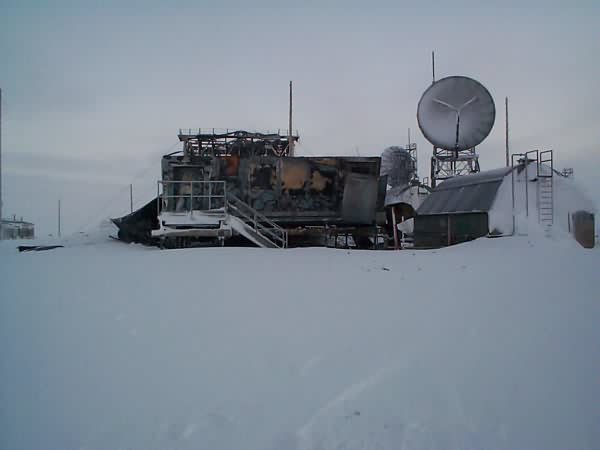 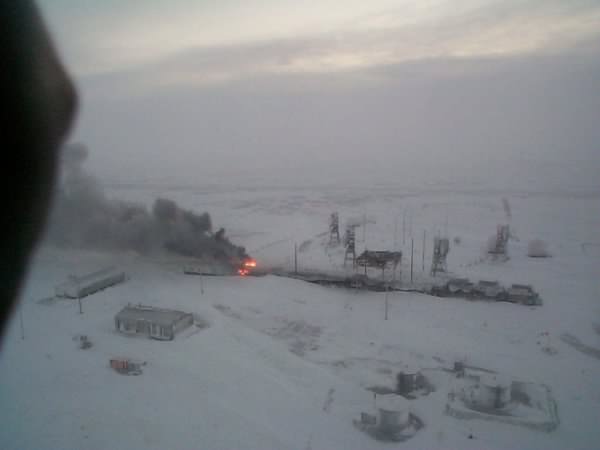 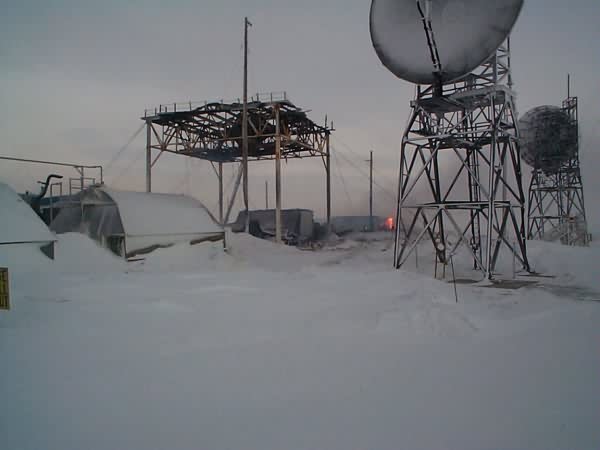 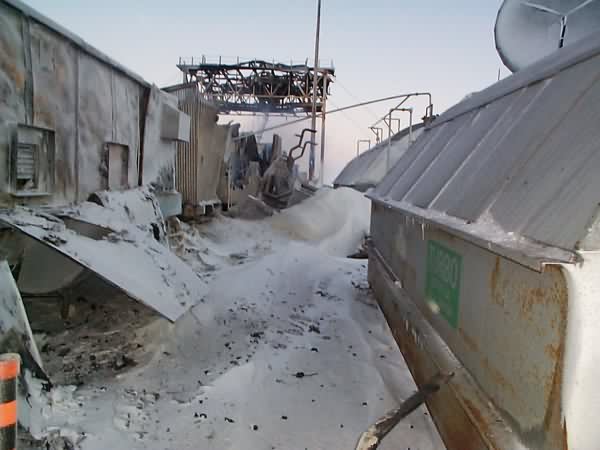 Construction Era Photos for PIN-3.
The pictures below were selected from the extensive collection of Markham Cheever, the DEWLine’s Superintendent of Construction from 1953 to 1957, before the Line went operational. (Click on picture to enlarge.) 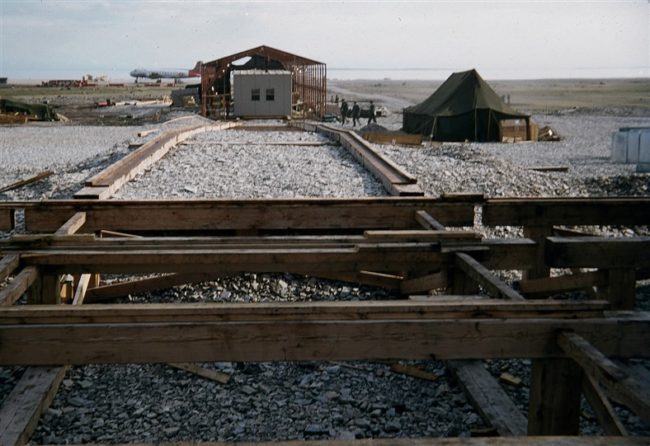 Photo shows the rail system used to haul the individual modules from the erection tent to the train foundation. July 1953. 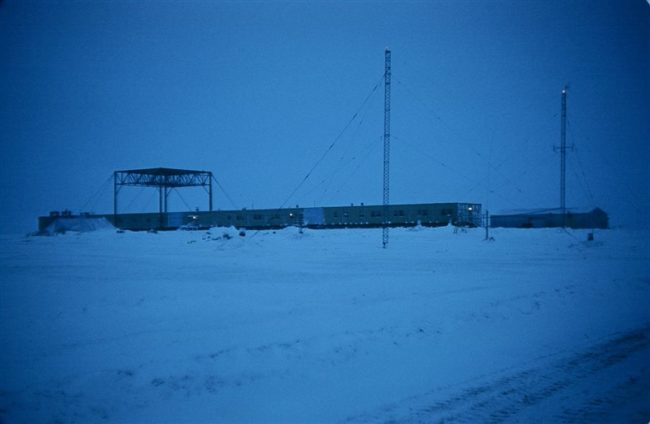 The People
The people in the photos below, also from the Markham Cheever collection, are displayed in the hopes that someone may recognize a father, grandfather, or friend who was involved in the construction of this particular DEWLine site. (Click on picture to enlarge.) 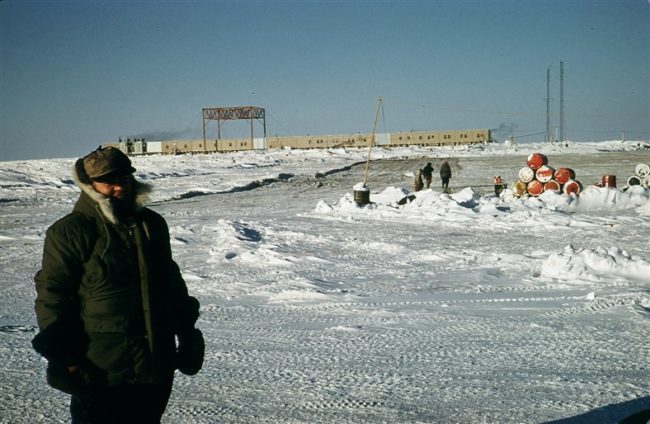 The under-construction module train with Jim Allenson in the foreground. March 1956. 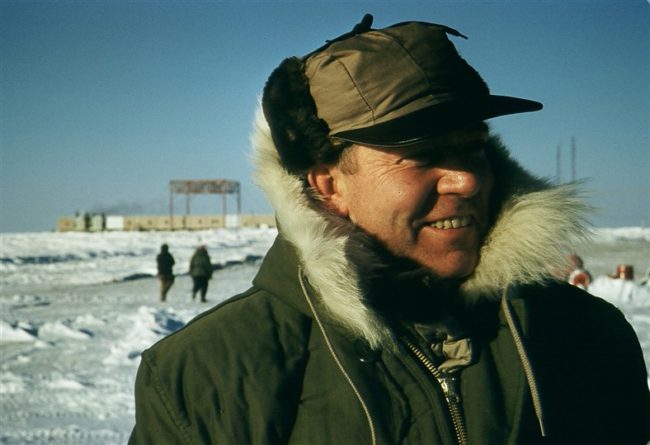 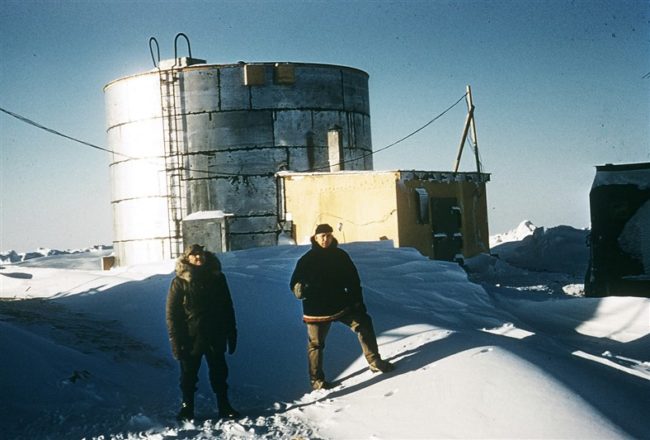 Water storage tank and boiler shanty with Waldman and Hoppe in the foreground. March 1956.