Thanks to Clive Beckmann for the following information.

The site referred to as ‘LIZ-1’, i.e., Cape Lisburne Alaska, was never a part of the Dewline system. It was a part of the Alaska Air Command AC&W radar system. It’s configuration and equipment types were dissimilar to the Dewline sites. The reason it came to be called LIZ-1 is that the USAF decided to install an AN/FRC-45 troposcatter radio link between it and Dewline station Liz-2, about 100 miles to the east. I believe this link was provided as a backup comm path for military forces in Europe. 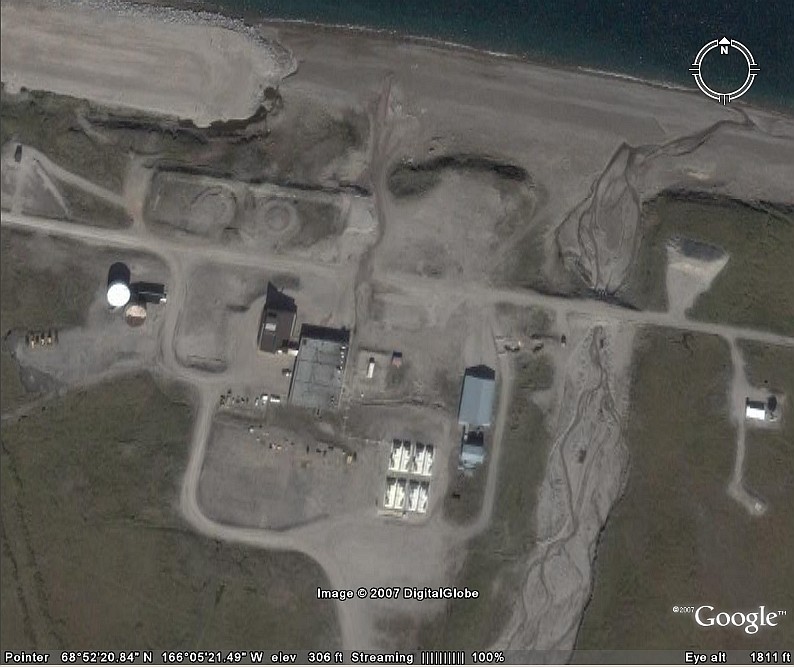 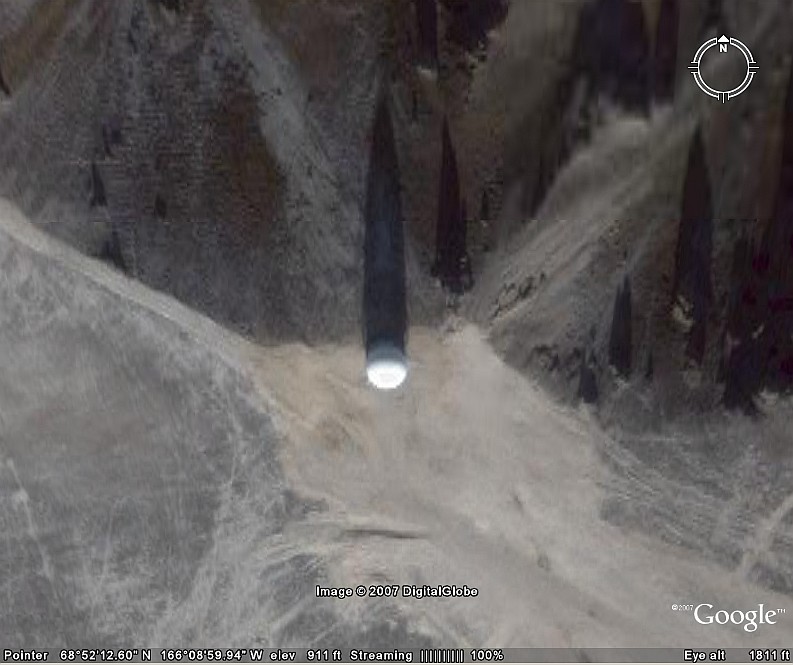 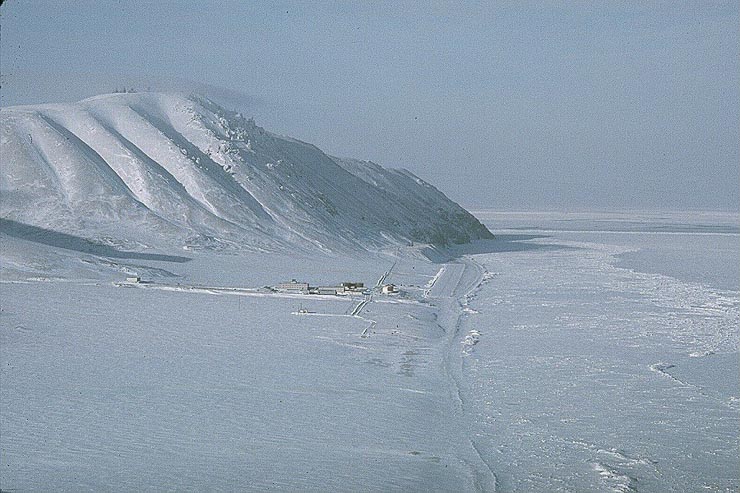 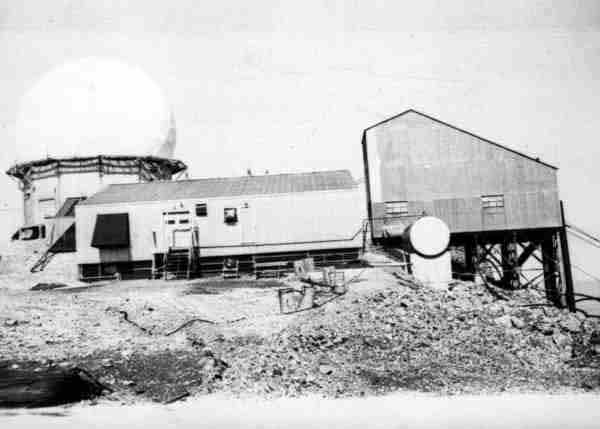