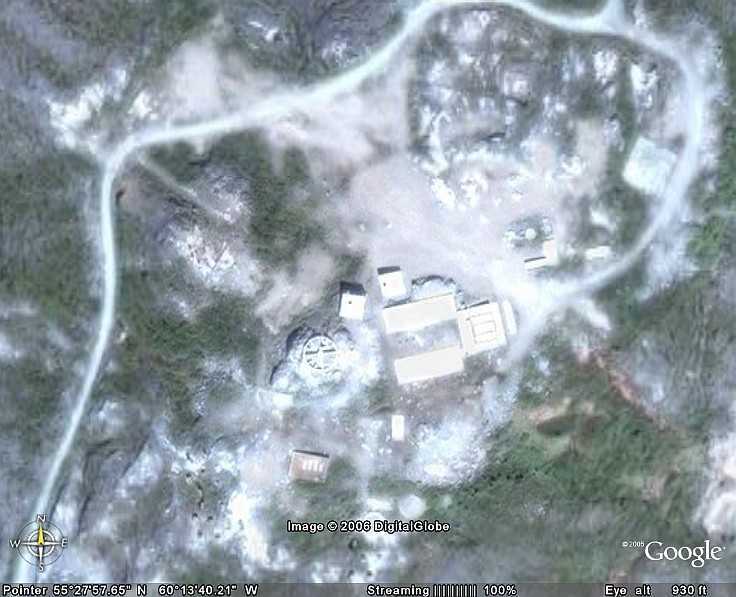 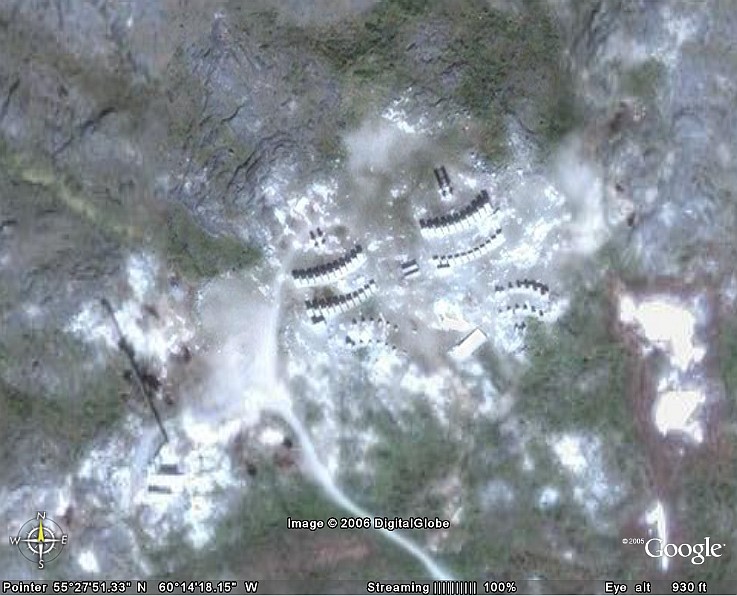 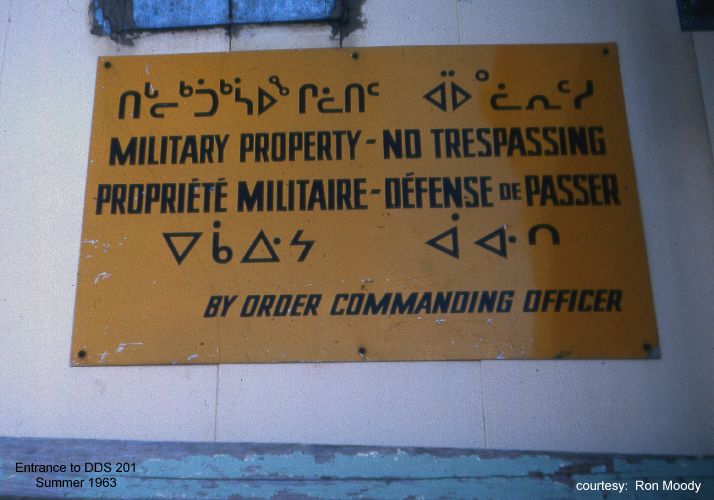 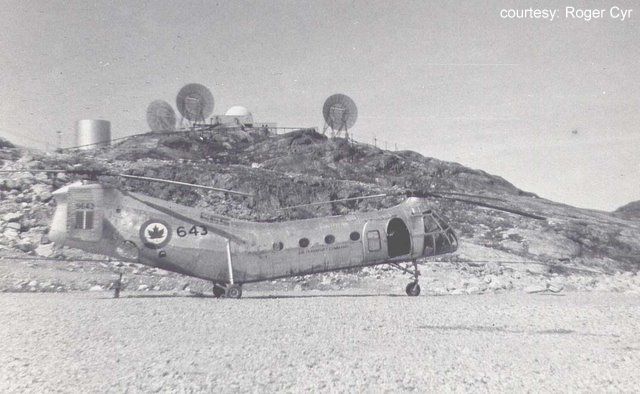 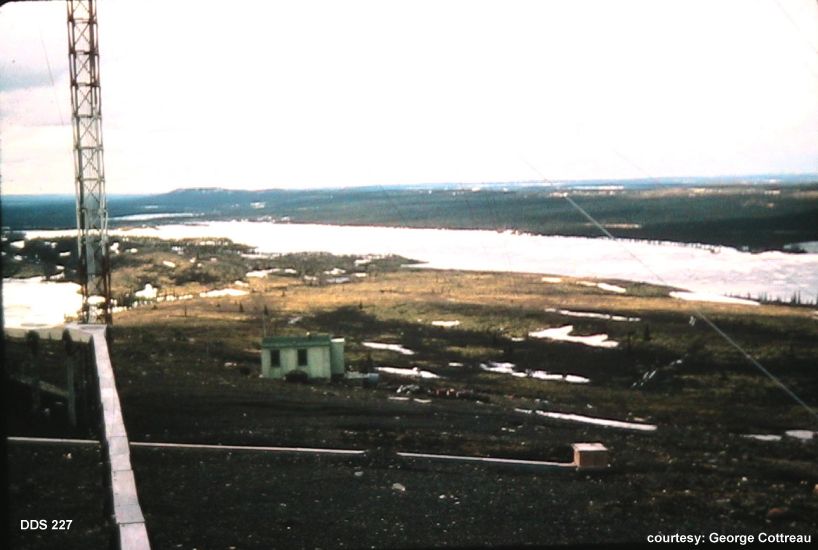 With the opening of the year 1959, operationally the 923rd AC&W Squadron was functioning smoothly. Three operational crews were responsible to individual crew directors, each charged with training and efficiency of the respective crews. Sector Control Station 200 of the Mid-Canada Line had its own separate crew of four persons supervised by a director. The need for increased manpower allocation, however, was still outstanding as evidenced by a requirement letter submitted to 4732nd Air Defense Group during the last quarters of the year 1958.

As time marched into March it became more evident that, while the 923rd was near authorized strength, operationally the 923rd was nevertheless handicapped. Only 3 operations crews could be manned. The situation was complicated by the fact that Mid-Canada Line operations, although manned by the 923rd, was not provided for in the Unit Manning Document. A 25 February message to 64th Air Division requested a change in the UMD. Meanwhile, the three operations crews worked a daily shift of eight hours per day per man, seven days a week.

The primary role of the 923rd AC&W (Hopedale) was that of Early Warning and later as Ground Control Intercept (GCI).

We also acted as the western hub (if you wish) of the Mid Canada Line. The Hopedale Mid-Canada Line sector was the smallest of the five, and was the operational responsibility of NEAC (North East Air Command). Our sector contained nine doppler detection stations and one section control station.

The section control station was really nothing more than a small room – within the Pinetree Line operations area – that was set aside for MCL operations. There was a large electronic map (referred to as the “Pinball Machine”) which showed the northern and southern extensions of the doppler detection stations. Whenever there was a penetration (be it southbound or northbound) the bells would ring, and the lights would flash. One of the operations staff attached to the 923rd would immediately check this detail and report the penetration to Goose Bay. In most cases the penetration could be correlated with our GCI radar.

The speed of the aircraft was determined based on the time it took between the initial penetration (say southbound) to the time that it penetrated the southern limit. Azimuth was also determined using this detail. What needs to be remembered is that the doppler system worked from ground to infinity. It was not unusual to get the “Pinball Machine” flashing and/or buzzing as a result of cloud movement, or even the Canada Geese.