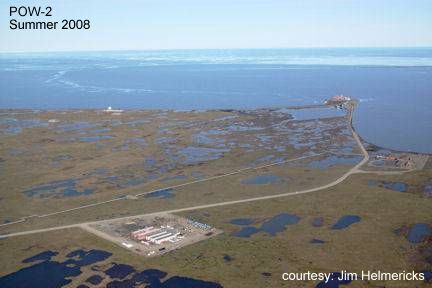 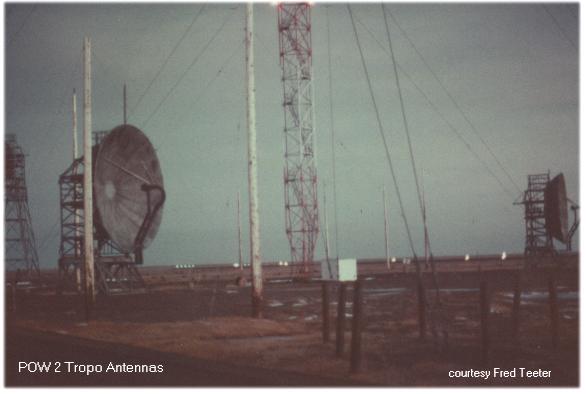 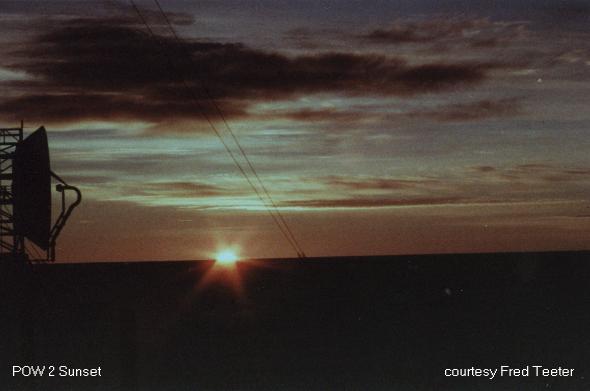 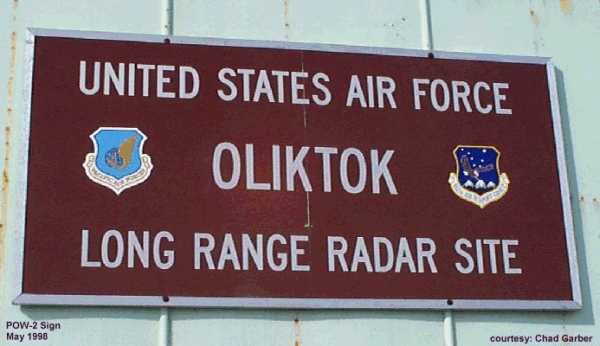 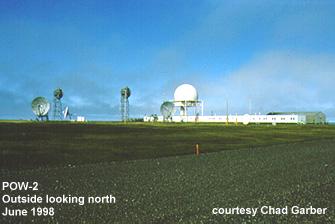 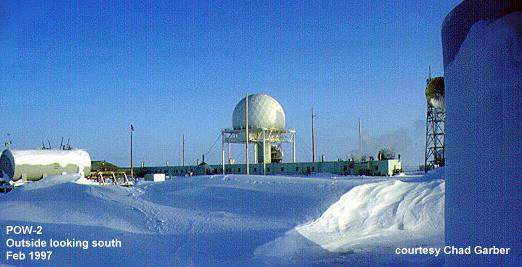 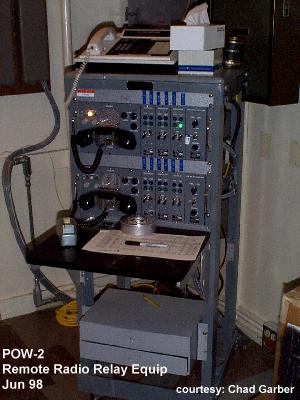 A polar bear which had been prowling around an Arctic coast military radar facility crashed through a window of the facility, mauled a worker there, and was killed in the facility library last night. The severely injured man, a nonmilitary construction worker identified as Donald L. Chaffin, was flown to the ARCO Kuparuk medical facility, and later to an Anchorage hospital where he was in intensive care. The incident was reported to the U.S. Fish and Wildlife Service (Service), which has jurisdiction over polar bears, late last night.

The attack occurred at the U.S. Air Force Defense Early Warning (DEW Line) site at Oliktok Point, approximately 30 miles west of Prudhoe Bay. The site was established in the early 1950’s and was presently undergoing construction.

According to reports to Service officials, the adult polar bear, approximately eight feet tall, approached the facility living quarters and peered into a ground floor window. Workers saw the bear looking in and swatted the window with a magazine to frighten it away. It returned a short time later, and they swatted the window again. After a third return and window swat, the bear came crashing through the glass and attacked the men inside. It made its way into the facility library before it was shot and killed by fellow worker Alexander Polakoff.

According to Service polar bear biologist Scott Schliebe, that bear and two or three others seen in the Oliktok Point area in recent weeks were probably attracted by the whale meat stored there by Eskimo whalers, who have hunted whales, seals, and polar bears in the Arctic Alaska for 4,000 years. The bear killed in the incident will be flown to Barrow, Alaska. There biologists will perform a necropsy of the bear in an attempt to determine whether it was undernourished, or other factors which may have affected its behavior.

The polar bear attack was the first reported to the Service since December, 1990, when a polar bear attacked and killed a man in Point Lay, Alaska. Under the federal Marine Mammal Protection Act of 1972, the Service has trust and conservation responsibility for polar bears (Ursus maritimus, “sea bear”), which are not considered an endangered species. Service biologists estimate between 3,500 to 5,000 polar bears occupy U.S. territory around Alaska.