Thousands upon thousands of 55-gallon fuel drums scattered across the Arctic  tundra. Open dumps full of debris. Hazardous waste left in the open. Vehicles left to rust away in the Arctic wilderness. How could this have happened? Why did it happen? 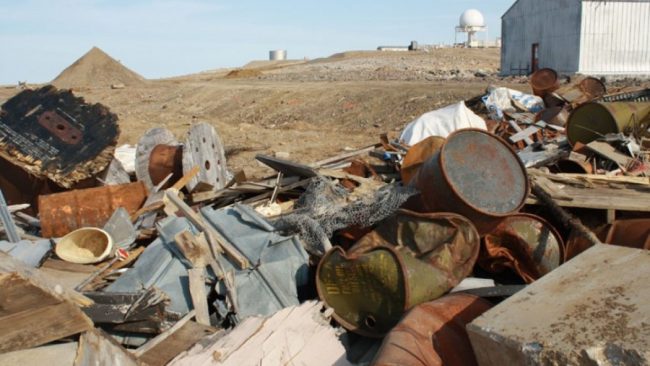 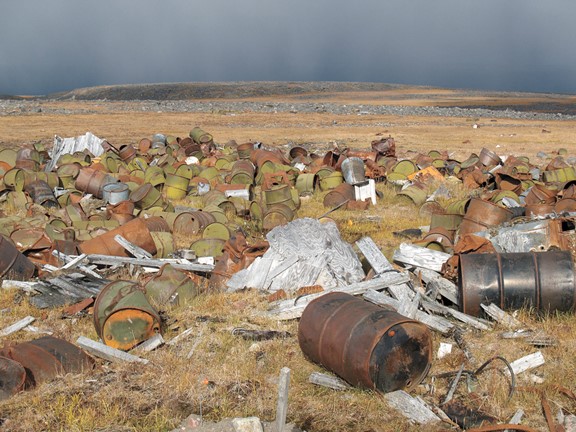 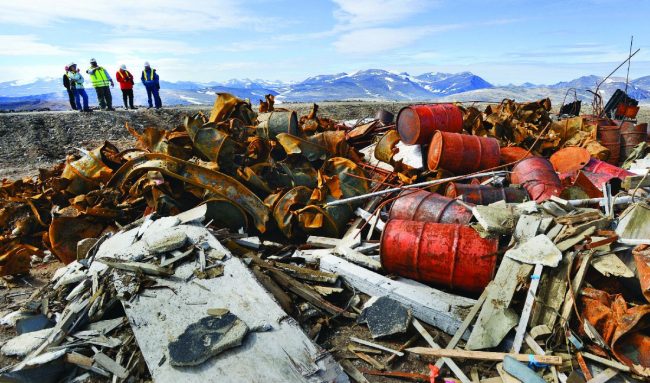 To better understand the ‘what,’ ‘why,’ and ‘how’ this happened we need to first go back over 60 years to a different time and era. In the 1950 and 60’s, the world wasn’t as environmentally aware or as sensitive as it is today. Smoking was the norm, the dumping of hazardous waste was common, and factories regularly poured their toxic waste into our rivers and lakes.

To a certain extent the Love Canal disaster of the 40’s and 50’s epitomized the public’s lackadaisical attitude towards the disposal of waste material. It took many years to sort that mess out.

It was in this time of environmental unawareness that the DEWLine was designed, built, and operated. Extremely detailed plans were drawn up for the supply and operation of the series of 57 stations scattered across 3000 miles of Arctic wasteland.

As part of those detailed plans was the transportation of hundreds of thousands of drums of fuel to the Arctic, but no plans were made for retrieving them. Thus they were left behind to rust and litter the Arctic landscape.

Keep in mind that the original operational life of the DEWLine was intended to be 15 years. At that time, leaving a few thousand fuel barrels behind in the vast empty Arctic wilderness was akin to dropping a couple of cases of beer cans in a forest somewhere. Nobody would notice.

Who knew that, 30+ years later, we would still be having to supply fuel in drums to 27 operating stations? Hence the amount of waste grew to the point that, along with increased pollution awareness, we had a major environmental problem on our hands.

Building were abandoned, and sites evacuated, as the DEWLine transitioned to the North Warning System. 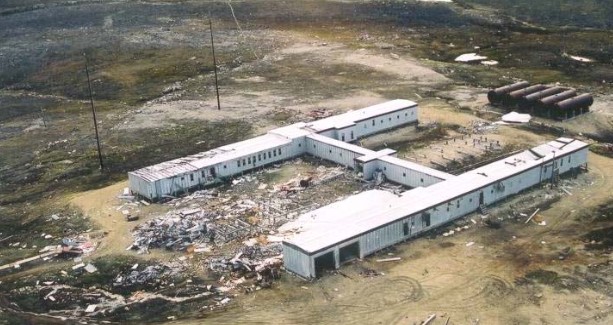 This is the Cape Christian Loran station, abandoned in 1975. While not a DEWLine station, it is similar in construction to a DEWLine Main station. 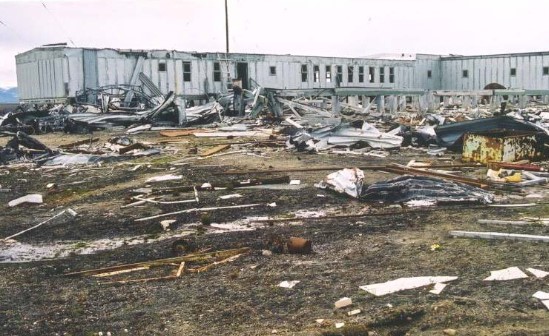 Debris accumulates over the years.

It was about the time, around 1989, that the first environmental assessments were carried out and remediation plans were drawn up.

One of the first sites to be completely re-mediated was my first home-away-from-home, CAM-4, Pelly Bay. All that remains of the site today is a plaque proudly proclaiming the process of returning the land back to its original form. I have no ideas as to who may ever see the plaque but there it sits in the middle of nowhere. 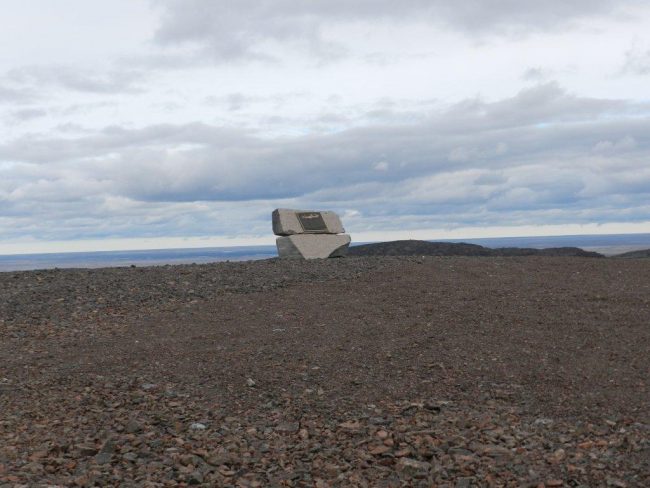 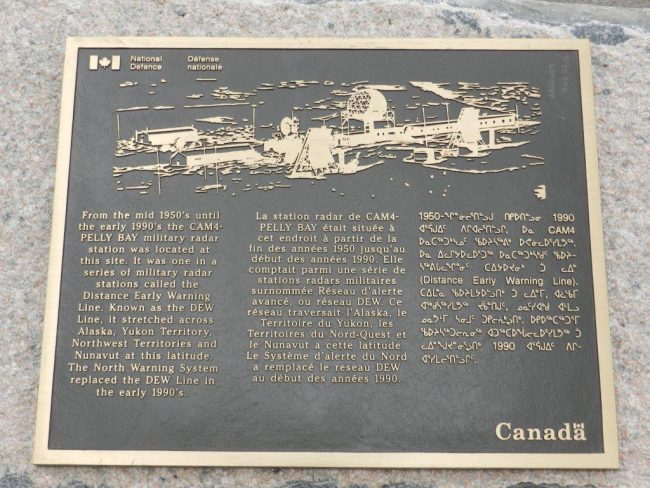 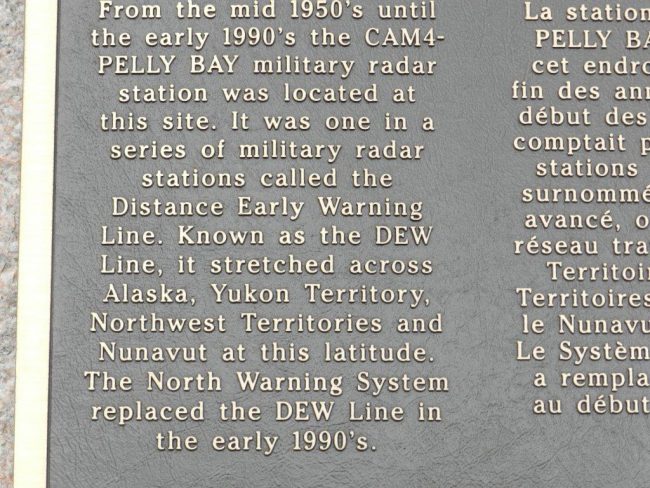 Ironically, it has cost almost as much to re-mediate the DEWLine sites ($550 million) as it did to build them in the first place. The price of the Cold War and the cost of peace.

Also, somewhat ironically, the same DEWLine that saw so many indigenous people hired during the construction and operation phases also saw them hired for the remediation projects.

Here are a few links to articles, videos, and websites with information about the DEWLine clean-up.

At the time of this post, the remediation of all the DEWLine sites except Cape Dyer, DYE-Main, have been completed, and monitoring programs have been put in place.